​Nicolas Boukhrief (born June 4, 1963) is a French screenwriter, film director and actor. Boukhrief started his career as a journalist. In 1990 he created the Newspaper of the cinema on Canal+, and was the writer in chief until 1993, when he became the adviser on programming cinema. Since January 1997, he has been a programmer and presenter of My film club on Canal+. Along with Richard Grandpierre he was Co-person in charge for Canal Plus Ecriture, and since 1997, of the department of Eskwad production within that chain. He was Andrzej Żuławski's assistant from 1985 to 1987. Thereafter he was a Co-scenario writer of Jean-Jacques Zilbermann's film Not Everybody's Lucky Enough to Have Communist Parents , and of Assassin(s), directed by Mathieu Kassovitz. Description above from the Wikipedia article Nicolas Boukhrief, licensed under CC-BY-SA, full list of contributors on Wikipedia. 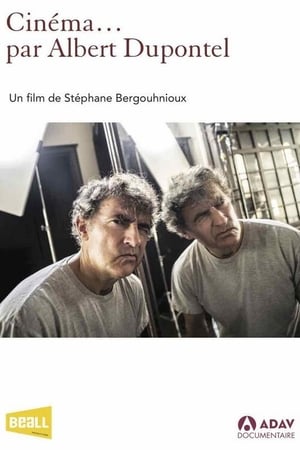 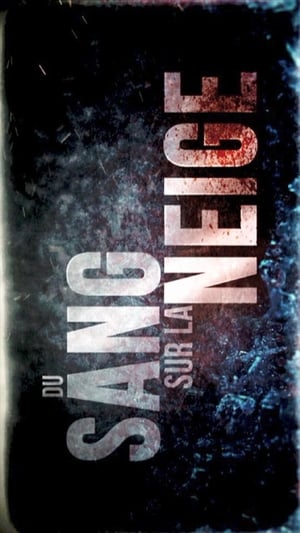 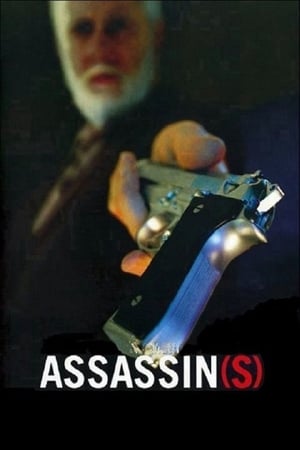